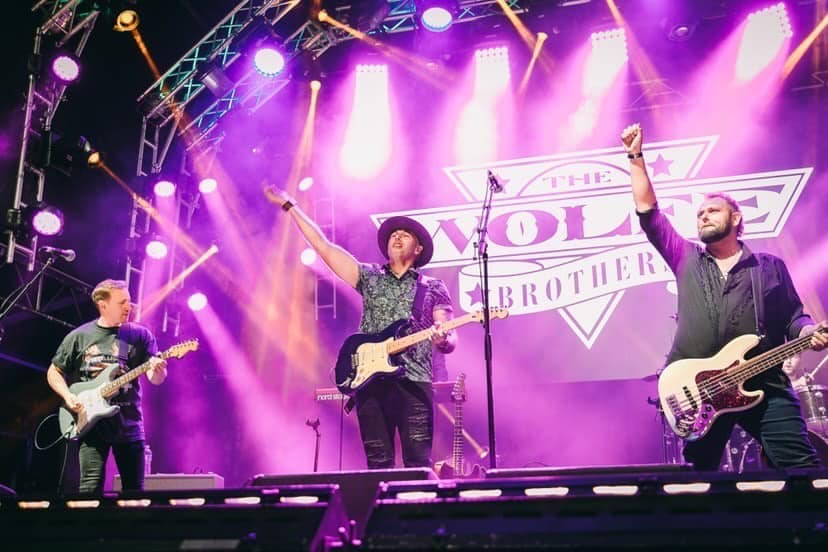 The Wolfe Brothers ‘Startin’ Something’ National Tour Continues In 2022

The Wolfe Brothers, are back out on the road to continue on their Startin’ Something National Tour in support of their multi award winning album Kids on Cassette.

The Tasmanian duo, made up of brothers Nick and Tom Wolfe, kicked off 2022 with their 16th consecutive #1 National Chart single, the title track of their latest #1 album “Kids On Cassette” and in May the group achieved their 17th consecutive #1 single with “What You Make It”.

The Wolfe Brothers have built an ever-growing fan base from the quality and energy of their live shows and after 2 years of lockdowns and state border closures they are very happy to be out touring with a new show and re-connecting with their fans all over Australia.

Book your tickets and join the ever expanding Wolfe Pack for a great night of Aussie Country Rock at its best. 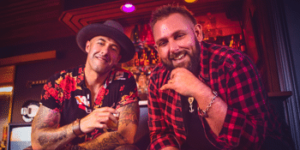 Chris Bax Live in the Arena